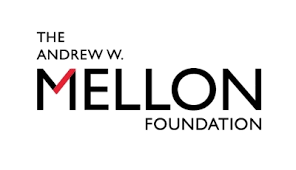 I am honored to received a renewal on the Andrew W. Mellon Residency at the Dallas Theater Center.  The renewal will allow me to create more plays and musicals, continue to initiate programs and initiatives, and further engage the communities that reside in Dallas, Texas.  In the first three years I was able to write a number of works for the stage, including Fetch Clay, Make Man which had it’s NY premiered at New York theater Workshop and is now being produced in regional theaters, Steel Hammer with SITI Company which premiered at Humana before going on to a successful run at the Brooklyn Academy of music, and Stagger Lee, an epic musical that was premiered at the Dallas Theater Center last year.  Through the Residency I was also able to focus on mentoring a number of emerging writers in the area, includingJonathan Norton, who just received his first commission at a LORT Theater and is who is a rising star with an incredible powerful and authentic voice.
I was also able to continue to advocate for more diversity and inclusion at the theater in a variety of ways (being on committees, being a part of the interviewing new candidates for positions, etc).  For these next three years, I have a few new works in development.  We are also expanding the playwrighting initiative that I created to now include various folks in the community. I am thankful to everyone at the Mellon Foundation of this opportunity. 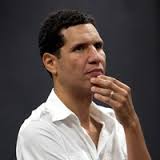